Numerous theatres and cultural institutions from all over the country join the Radio Romania Culture campaign - PRAYER FOR PEACE - by broadcasting a literary fragment with a major emotional impact, in the reading of poet Ana Blandiana - one of the greatest Romanian living poet and one of the strongest symbols of the fight against dictatorship in Romania - through which Radio Romania calls for solidarity, empathy and compassion for the tragedy of the war in Ukraine.

On Saturday, March 5, at 7.00 PM, all cultural institutions that join the campaign will broadcast, simultaneously with Radio Romania Culture, the recording of Ana Blandiana who will read a short excerpt from the preface of the book Last Witnesses by the Ukrainian-born writer, Nobel Laureate in Literature, Svetlana Aleksievich: “Once the great Dostoevsky raised the question: Can we find justification for peace, our happiness and even eternal harmony, if, in the name of this, for the endurance of the foundation, an innocent child shed even one teardrop? And [Dostoevsky] himself answered – this teardrop does not justify any progress, nor any revolution. Not any war. It will always outweigh [everything else]. Just one teardrop...”.

The national campaign launched on March 5, at 7.00 PM, will continue on air through readings by Romanian and foreign writers, members of Pen Club Romania and Pen Club International, who called, in a statement, to stop the violence in Ukraine: “PEN International strongly condemns the violence launched by Russian forces on Ukraine and urgently calls for an end to the military aggression of an independent, sovereign state. The bloodshed must stop now. We are with Ukraine, as well as with our friends in PEN Ukraine, and we urge President Putin to stop this war immediately. Peace must prevail!”

The Radio Romania Culture PRAYER FOR PEACE campaign is carried out with the support of Litera Publishing House. 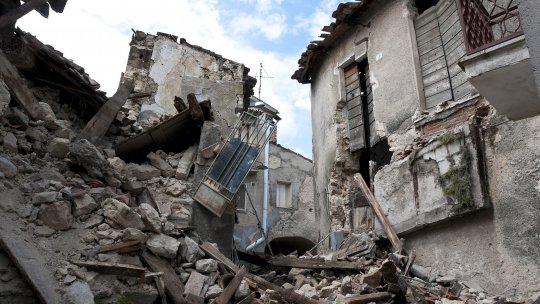 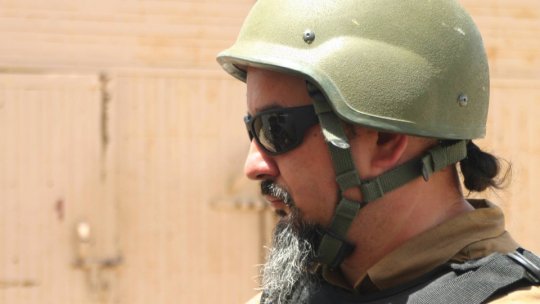 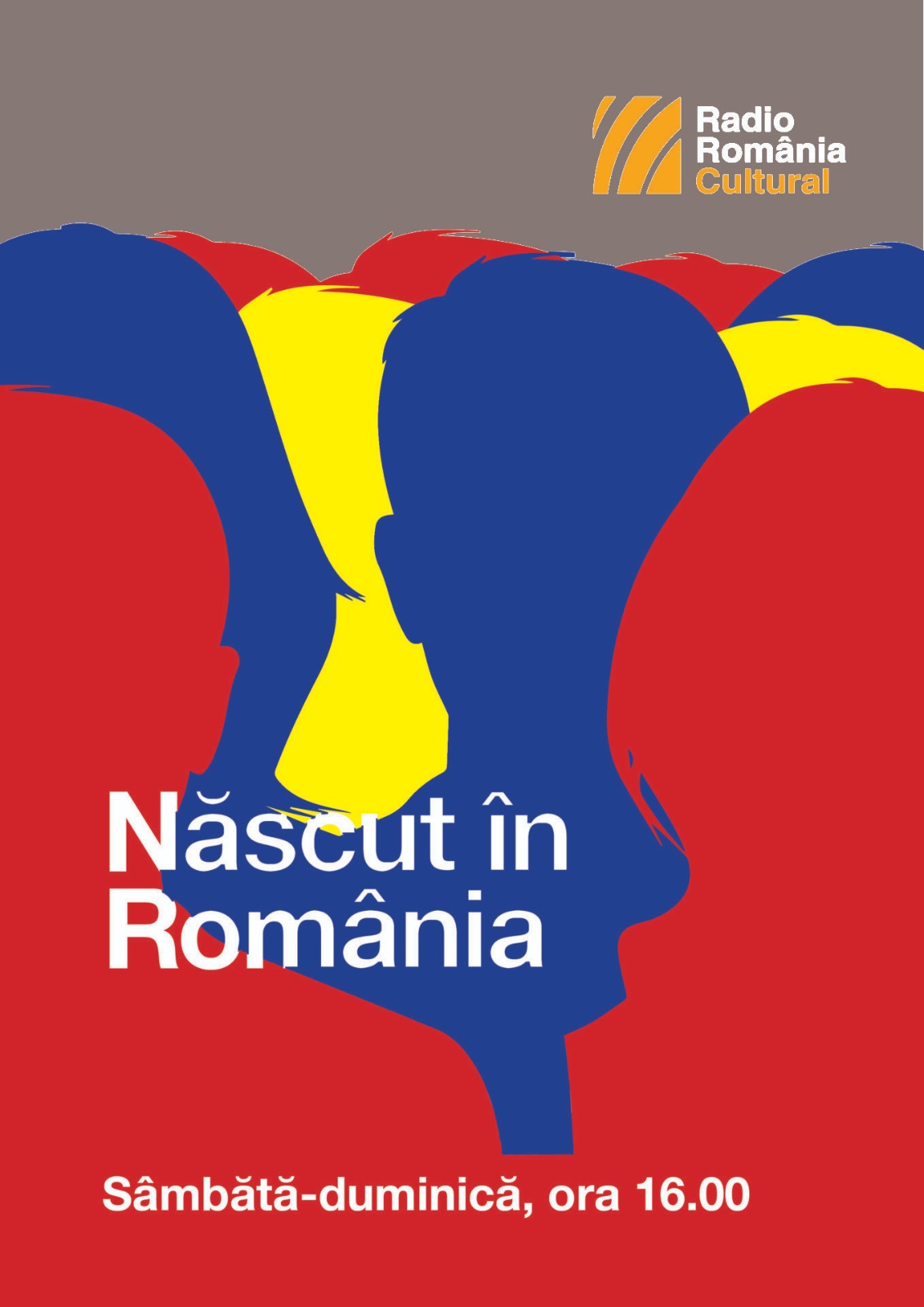 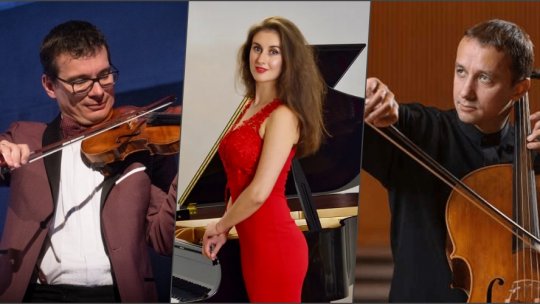 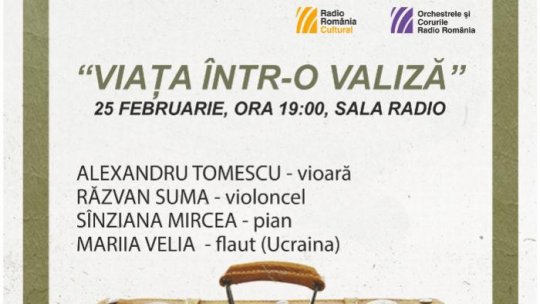 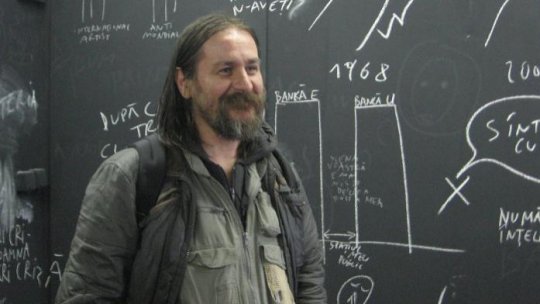 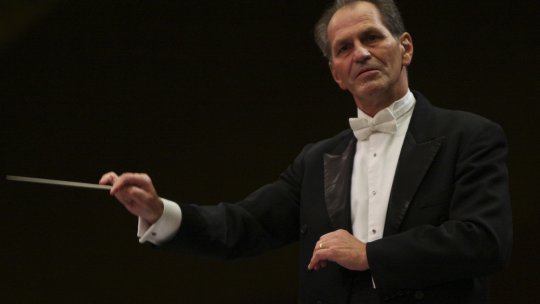 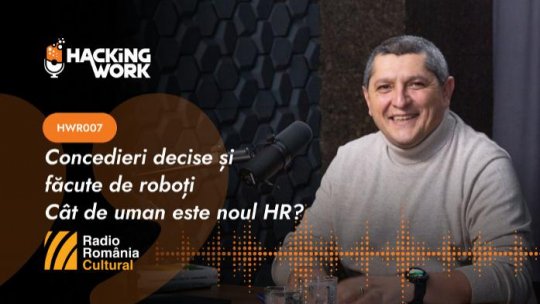 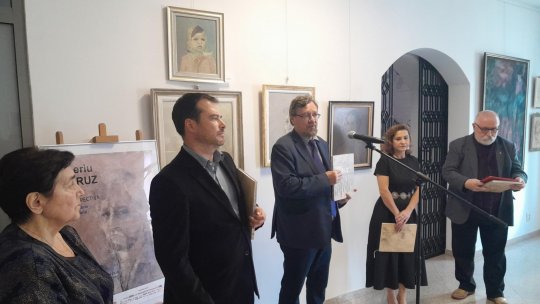 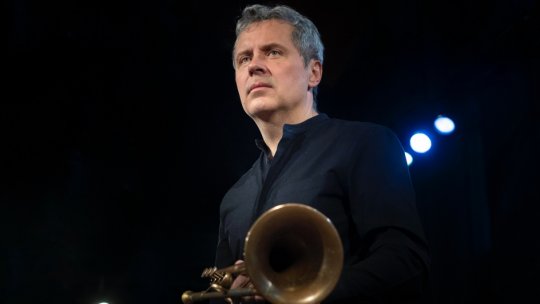 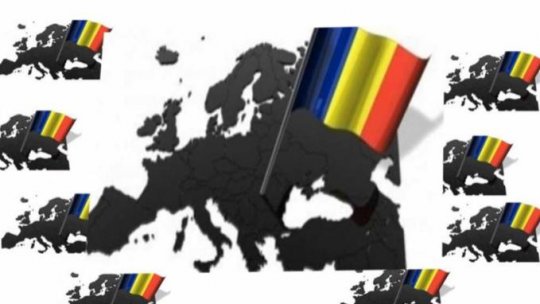